I recently read that in order to become an expert in a particular field or subject one must practice/engage/hone a specific skill for a minimum of 10,000 hours (the equivalent of 1,250 8-hour work days)–which brings me to a subject that seems to become increasingly more important as I get older–that of expertise.

I think a necessary aspect of humanity is that of drive, which is nothing more than the abstract representation of a desire for expertise.

We all long to be the best. Be it an athlete, mathematician, writer, scientist, competitive eater, no matter what the field our passion to be the greatest is the very essence that gets us up in the morning. It’s that which keeps us in the gym after work and the lights on well-past quitting time.

Personally, I aspire to be a writer. This isn’t a secret, nor is it something I hide from my friends, family, fiancé. They all know it, and encourage, and I’m thankful for their encouragement. With that said, based on the above it’ll be a staggering number of years before I’m ever able to consider myself an “expert” in writing. I can teach the craft to high-school students until my lips turn blue, and for some reason that edge toward expertise will never be reached–the carrot perpetually dangled but never fully grasped.

Philosophically, I wonder if anyone ever truly considers themselves “experts” in their field. The examples of humility from the greats are too many to count. Haruki Murakami didn’t start writing until his early 40’s and yet, despite global success as an author, he still exhibits the puerile sense of language that borders on the jejune. He’s an adolescent trapped in an elderly man’s body that consistently turns out some of the most intriguing prose today.

Take sushi chef Jiro Ono who has literally devoted his entire life to making the world’s best sushi (see Jiro Dreams of Sushi). Here’s a man who slaves over literally every intricacy of his food, his craft, his livlihood in order to make it supremely “perfect.” Expert? Absolutely. Although, I would wager to bet that were Jiro Ono asked about his own expertise, he’d claim he’s still learning. He’s still growing. He’s still honing his skills to somehow, someway, get better. 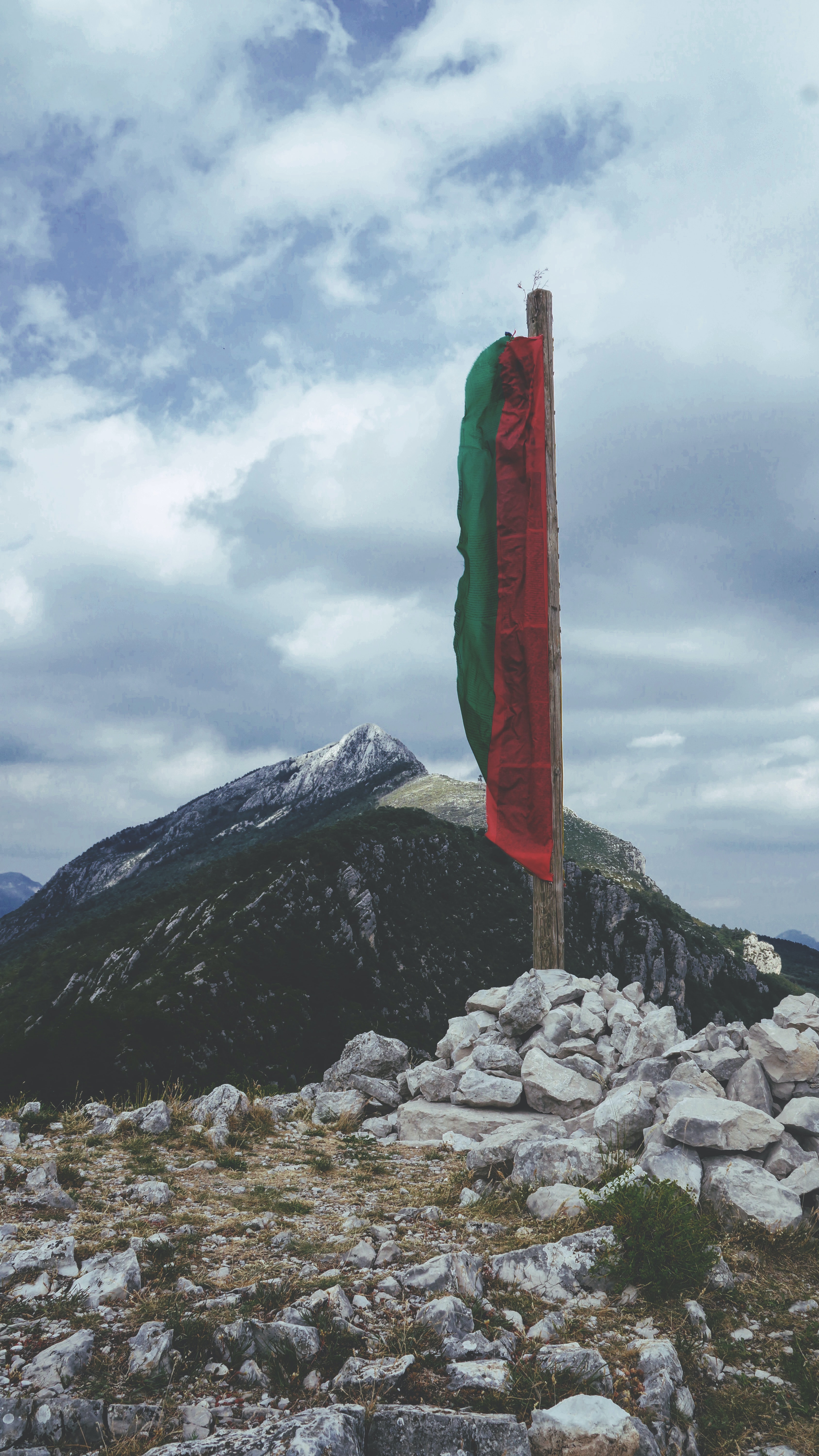 But such dedication is necessary toward pursuing that which makes us whole, and growth is always at the forefront of experience. I just wonder if expertise is the intangible equivalent of finance–the idea that there’s never enough money in the bank to satiate our limitless desires.

Expertise itself seems to be the spawn of what makes Buddhism such a universally satisfying ideology in that it professes relinquishment of the very thing that drives us–it professes the need to rid ourselves of want, of desire, of hunger itself.

But the point still stands. We all have an innate sense of thirst or hunger for the need to be an expert.

4 thoughts on “To Be An Expert”